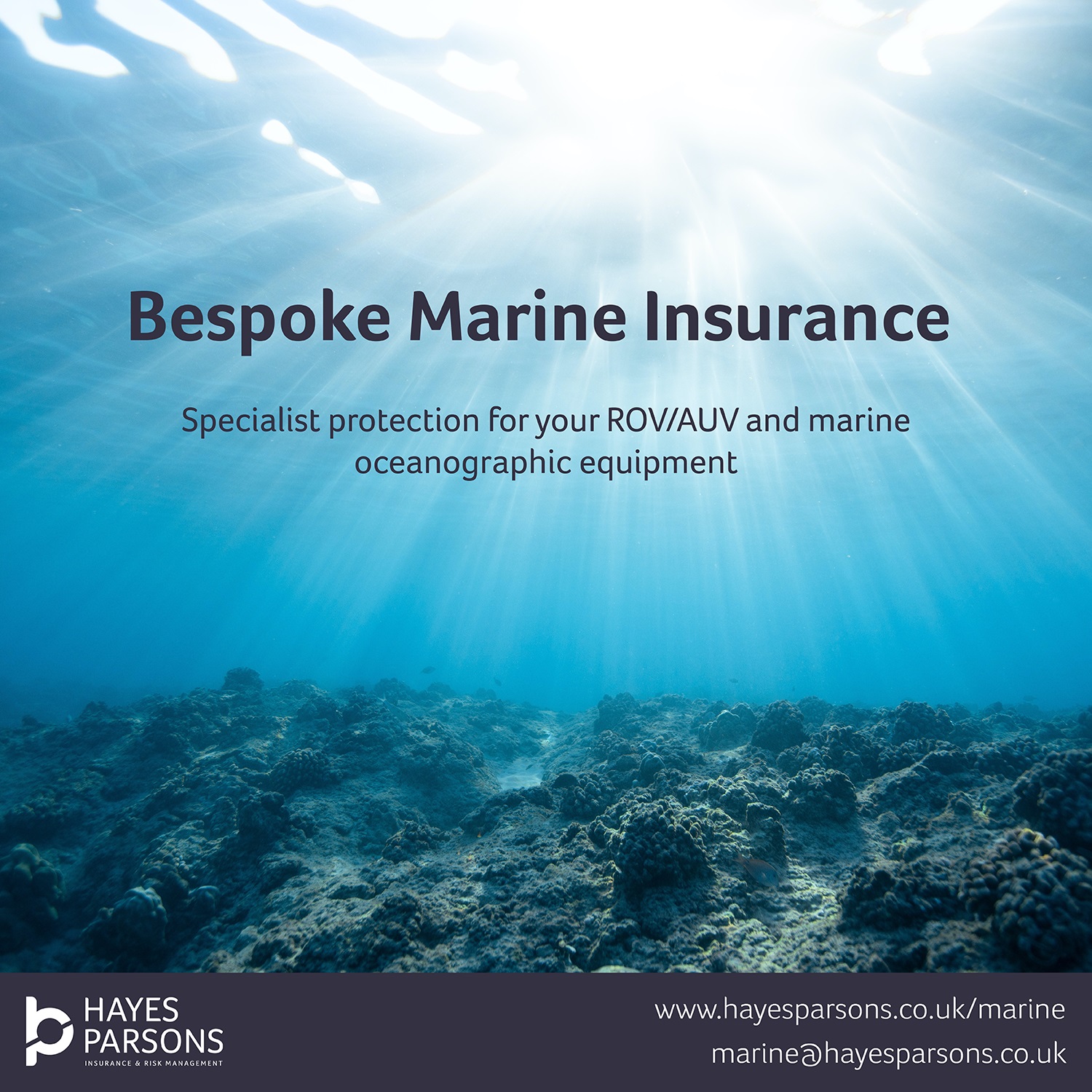 From Underwater to Space: The Mars Helicopter Makes History – with Maxon’s Precision Motors

Space fans are thrilled: NASA's Ingenuity helicopter has successfully completed its pioneering flight on Mars. This is the first time in the history of powered, unmanned spaceflight that a device has flown in a controlled manner on another planet. 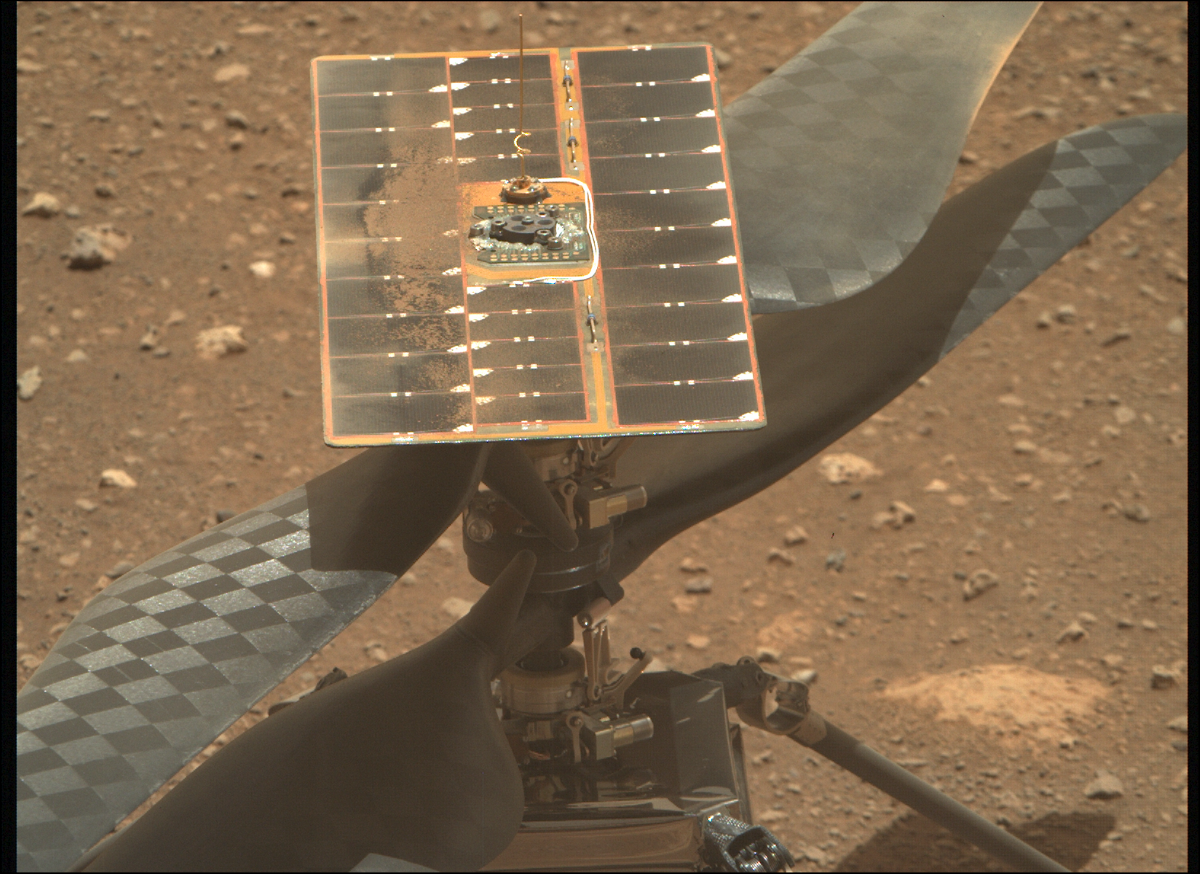 A short flight for "Ingenuity," but a big success for unmanned space flight. NASA's Mars helicopter flew over the surface of the Red Planet for about 40 seconds on Monday, April 19th and landed back on four legs. From NASA’s perspective, this is a historic event similar to the Wright brothers' first controlled flight in 1903.

With the Mars helicopter, the concept of powered, unmanned, and autonomous flights on foreign planets is being tested. This is comparable to the first Mars rover “Sojourner”, which paved the way for scientific follow-up missions such as "Curiosity" and currently "Perseverance". "Ingenuity" is about to complete several flights over a period of 30 days, each lasting up to 90 seconds and reaching a maximum altitude of five meters.
Six micromotors control the helicopter's flight direction. 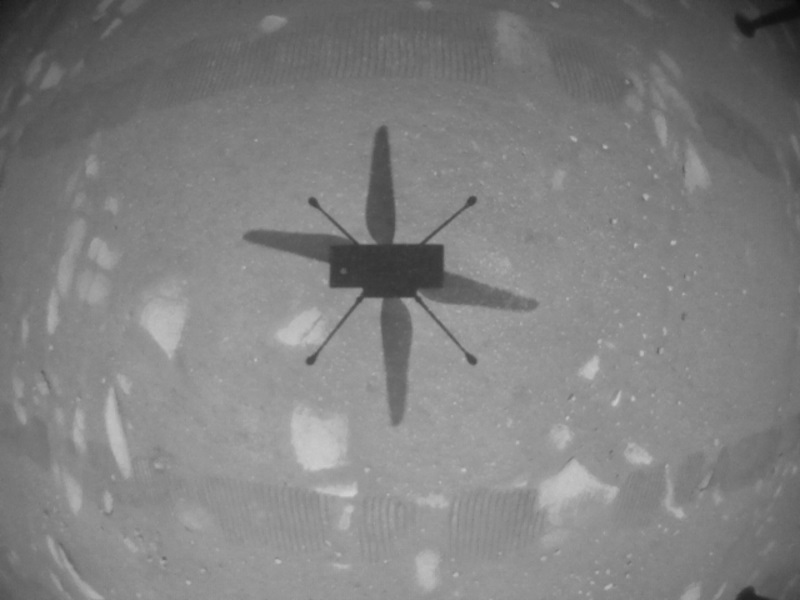 The flight is also a great success for Maxon. The helicopter is equipped with six brushed DC motors, which have been specifically modified for this challenge. The DCX series of drives, with diameters of 10 millimeters, control the pitch of the rotor blades and the direction of flight for the helicopter, which weighs only 1.8 kilograms and is solar-powered. The lightweight design is a prerequisite for a successful flight on the Red Planet, where there is hardly any atmosphere, comparable to conditions at an altitude of 30 kilometers on Earth.

"The biggest challenge in developing the motors was the extreme weight requirement," says Aiko Stenzel, design engineer at Maxon. "Every tenth of a gram had to be saved to make the helicopter fly. What's great is that despite the weight savings, we found a drive solution that has enough power to adjust the rotor blades. And this in the face of high vibrations and temperature fluctuations."

The standard variants of the DCX motors are available for everyone and can be configured online according to the individual customer specifications: shop.maxongroup.us

Eugen Elmiger, CEO of the Maxon Group, watched the NASA transmission of the first flight data live and is thrilled: "It is a fantastic feeling to know that our precision drives worked as planned and that we were able to make our contribution to this historic event. I am proud of our employees and look forward to the next milestones on Mars." 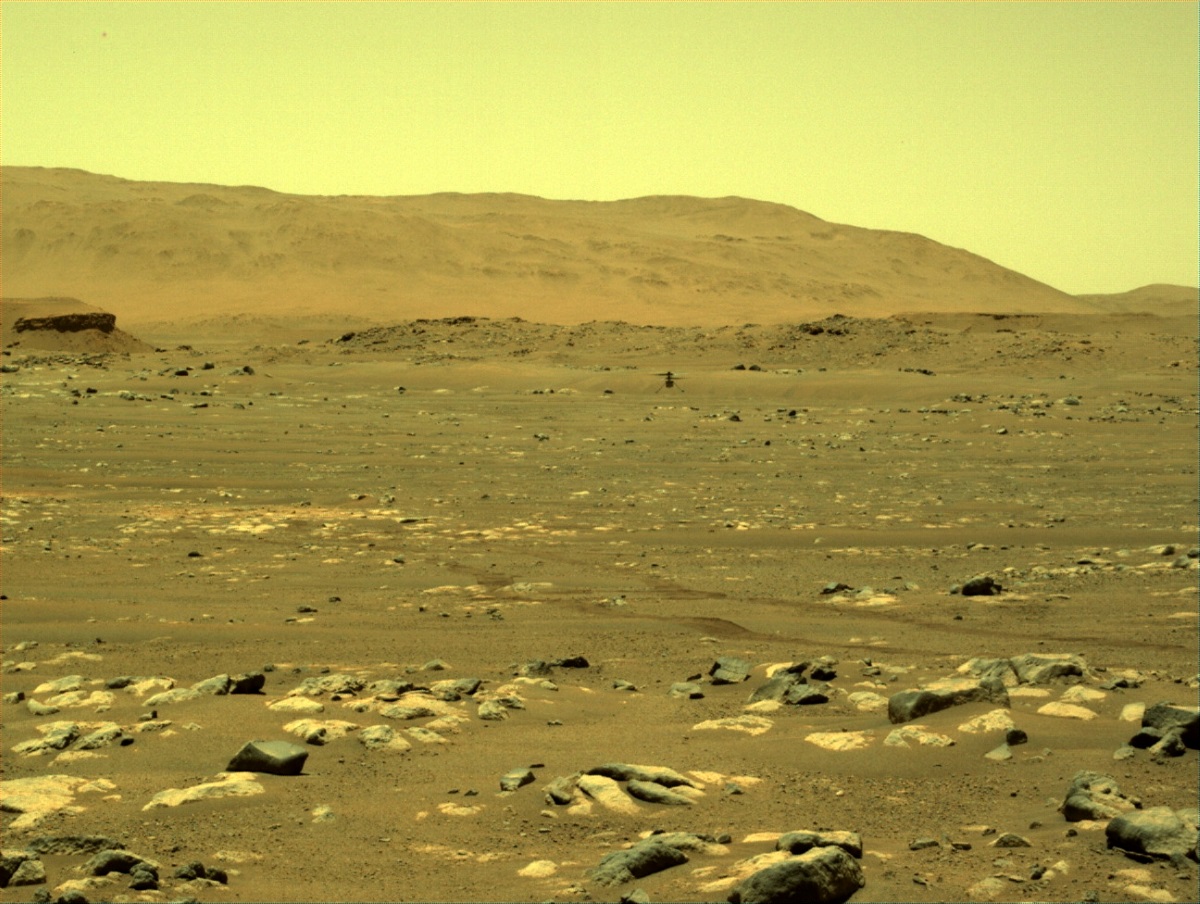 Maxon's drives are also used in the Perseverance rover. There are ten BLDC motors and a special gearbox that will be used, among other things, to handle the soil samples inside the rover. The first of these motors has already successfully completed its task: It placed the Mars helicopter safely on the ground two weeks ago.

Read more about Maxon's contribution to the Mars2020 mission at: mars.maxonworld.com 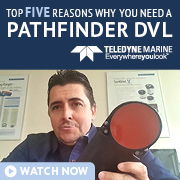