Strike shuts down four Equinor fields in the North Sea

The trade union Lederne has stepped up its strike on the Norwegian continental shelf from Sunday midnight. As a result of the escalation, Equinor has conducted a controlled closure of the fields Gudrun, Gina Krog, Kvitebjørn and Valemon. 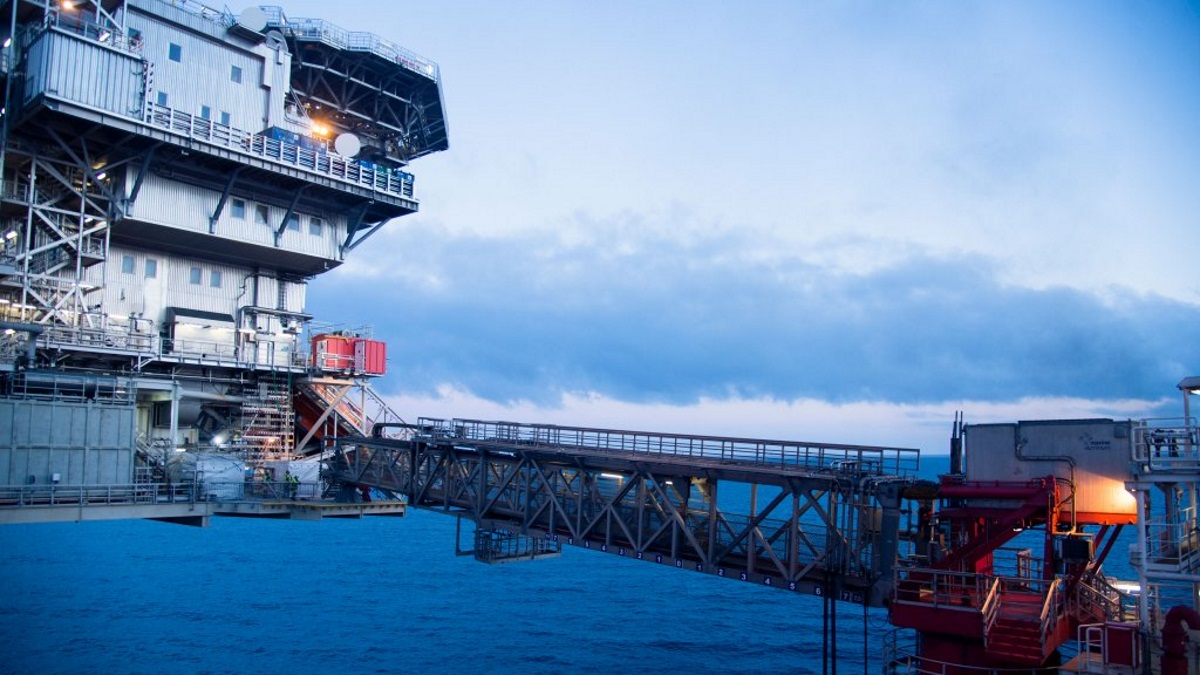 A total of 54 members of the trade union Lederne will be on strike at Gudrun, Gina Krog and Kvitebjørn. The Valemon field must be shut down because it is linked to Kvitebjørn.

Production at the Johan Sverdrup platform continues for the present. 43 members of Lederne have been on strike there since Wednesday morning.

The strike is the result of a breach of mediation in the negotiations between the employer organisation Norwegian Oil and Gas Association and the trade union Lederne.

The escalation could cut Norway’s petroleum production capacity by as much as 330,000 barrels of oil equivalent per day (boepd) or 8% of total output, said the NOG, which negotiates wage pacts on behalf of the industry.