Home > SASEMAR and ACSM Recover the Wreckage of a Light Aircraft off Tarragona, Spain

SASEMAR and ACSM Recover the Wreckage of a Light Aircraft off Tarragona, Spain

On the November 24 th , 2020, the Spanish Maritime Safety and Rescue Society, also known as SASEMAR or
“Salvamento Marítimo”, in cooperation with ACSM, the Spanish provider of subsea services, have successfully recovered the wreckage of a light aircraft Piper PA-34 Seneca, which fell into the Mediterranean Sea, off the coast of delta de l'Ebre, close to Tarragona in Spain, at a water depth of 113 metres. 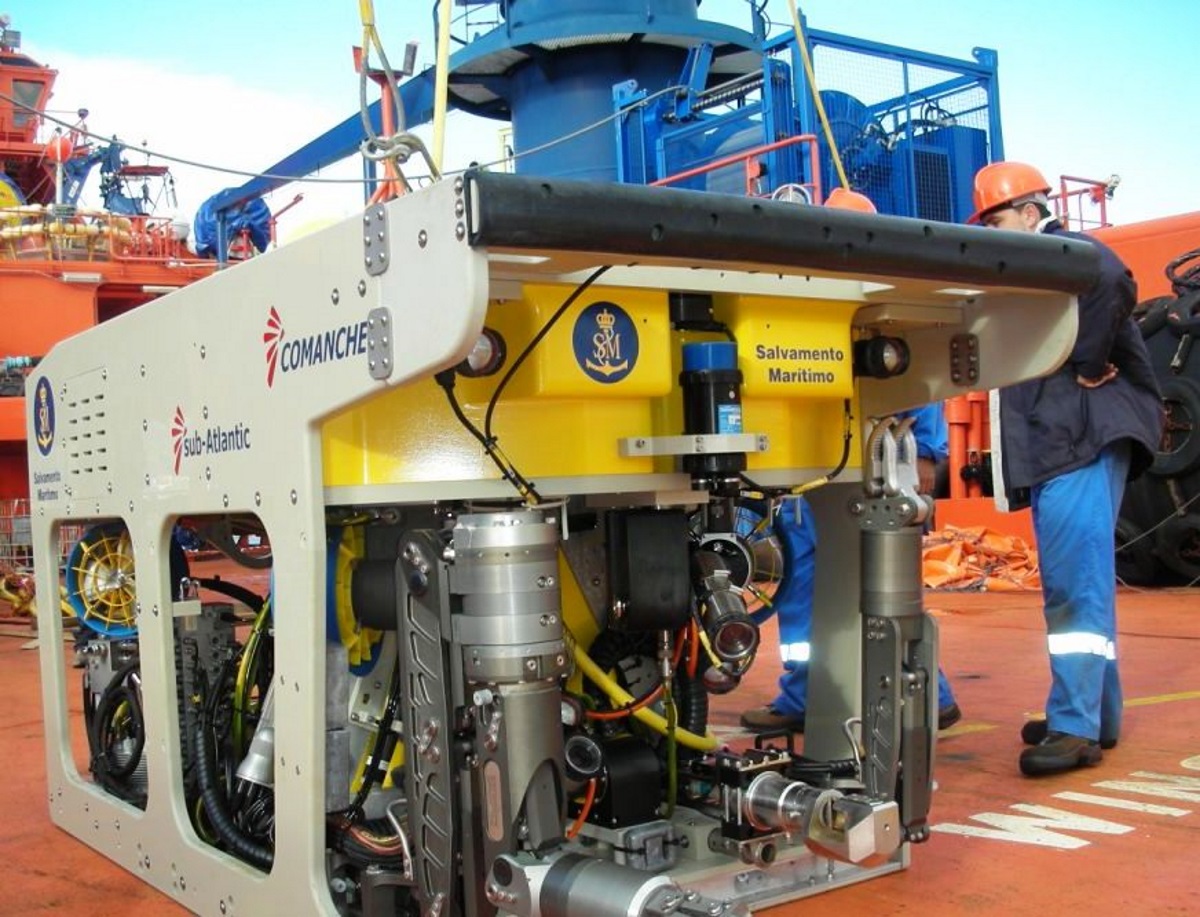 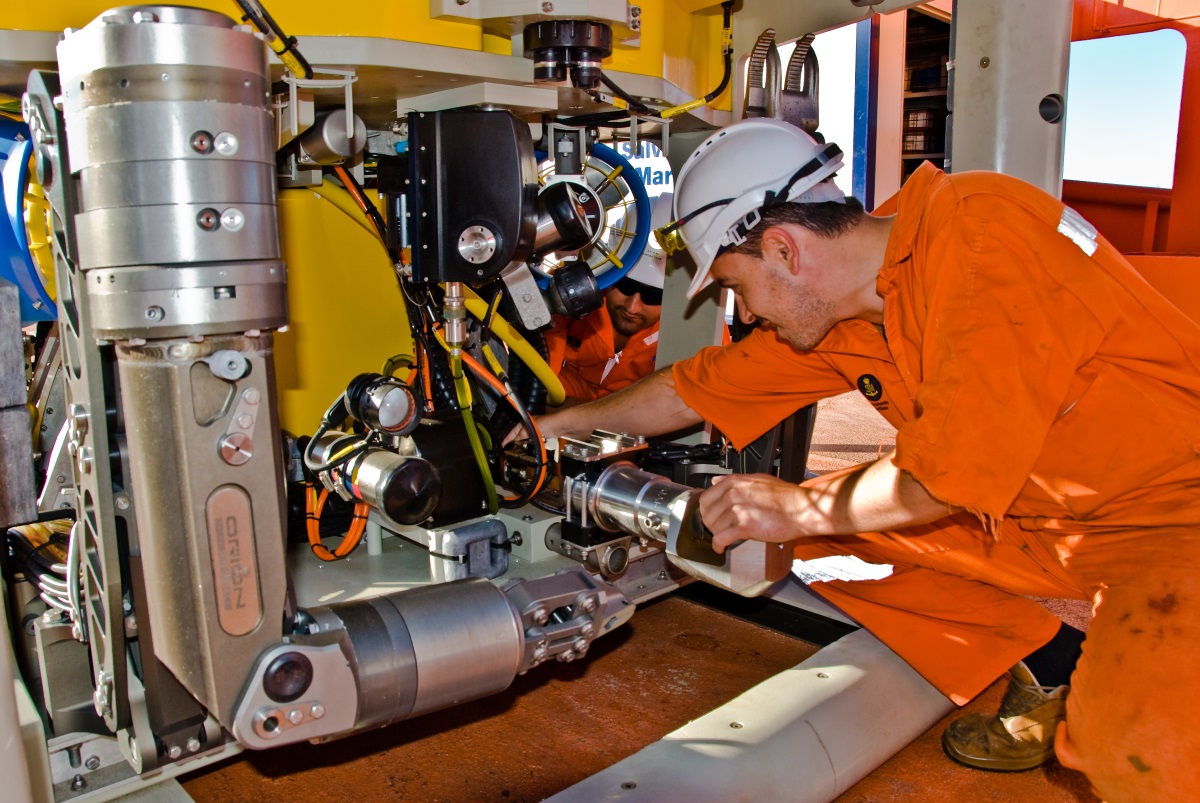 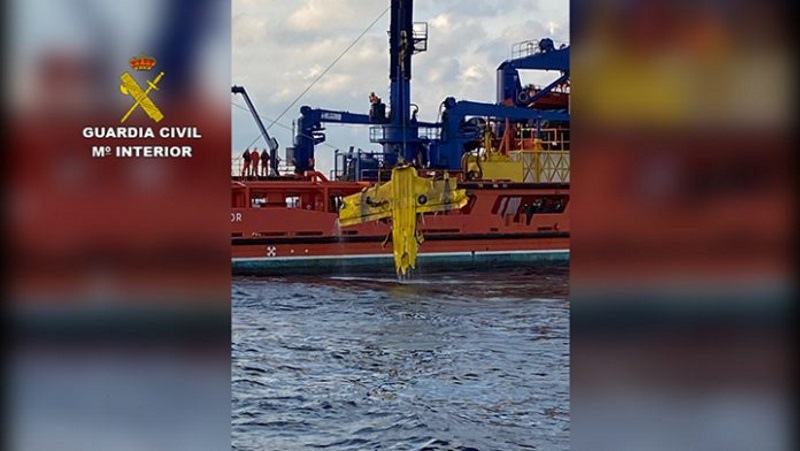 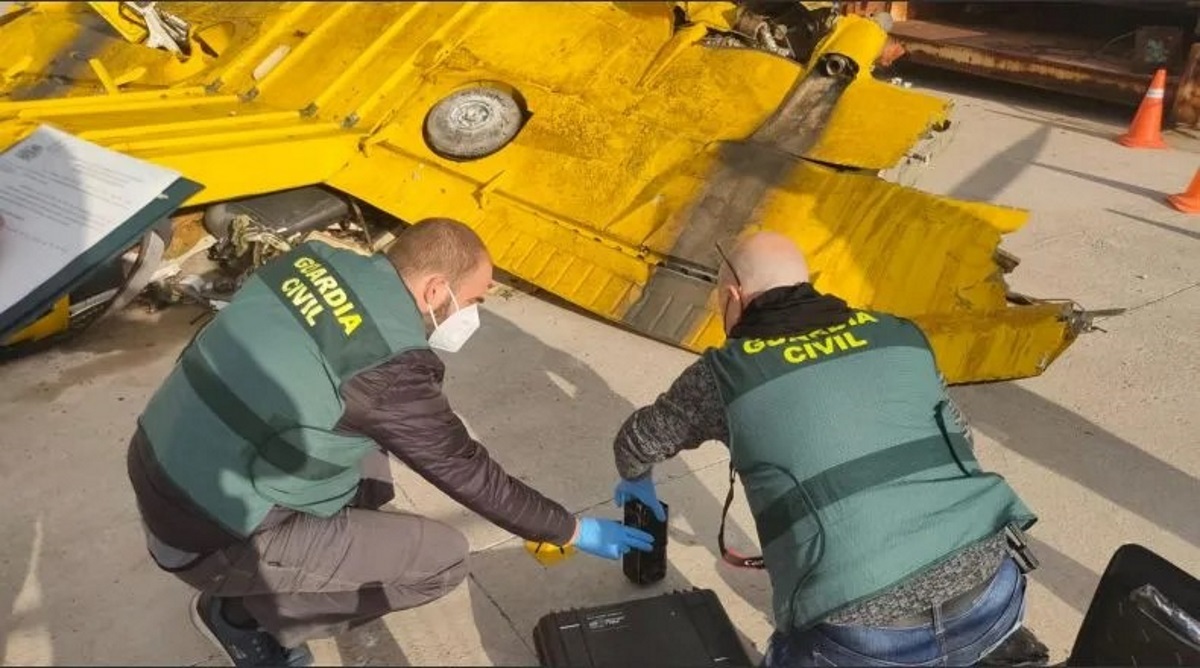 Together with the aircraft, the team from SASEMAR/ACSM was able to recover also the body of one of the pilots and return it to the family.

The light aircraft disappeared from the radar on the November 3 rd , 2020 during a standard route between the Ibiza Island and Reus, the capital of Baix Camp, in Catalonia. Over the last three weeks, several attempts of recovery have been done by the Guardia Civil and the Spanish Navy but unfortunately with unsuccessful results due to the bad weather conditions and to water depth, where the wreckage was located. 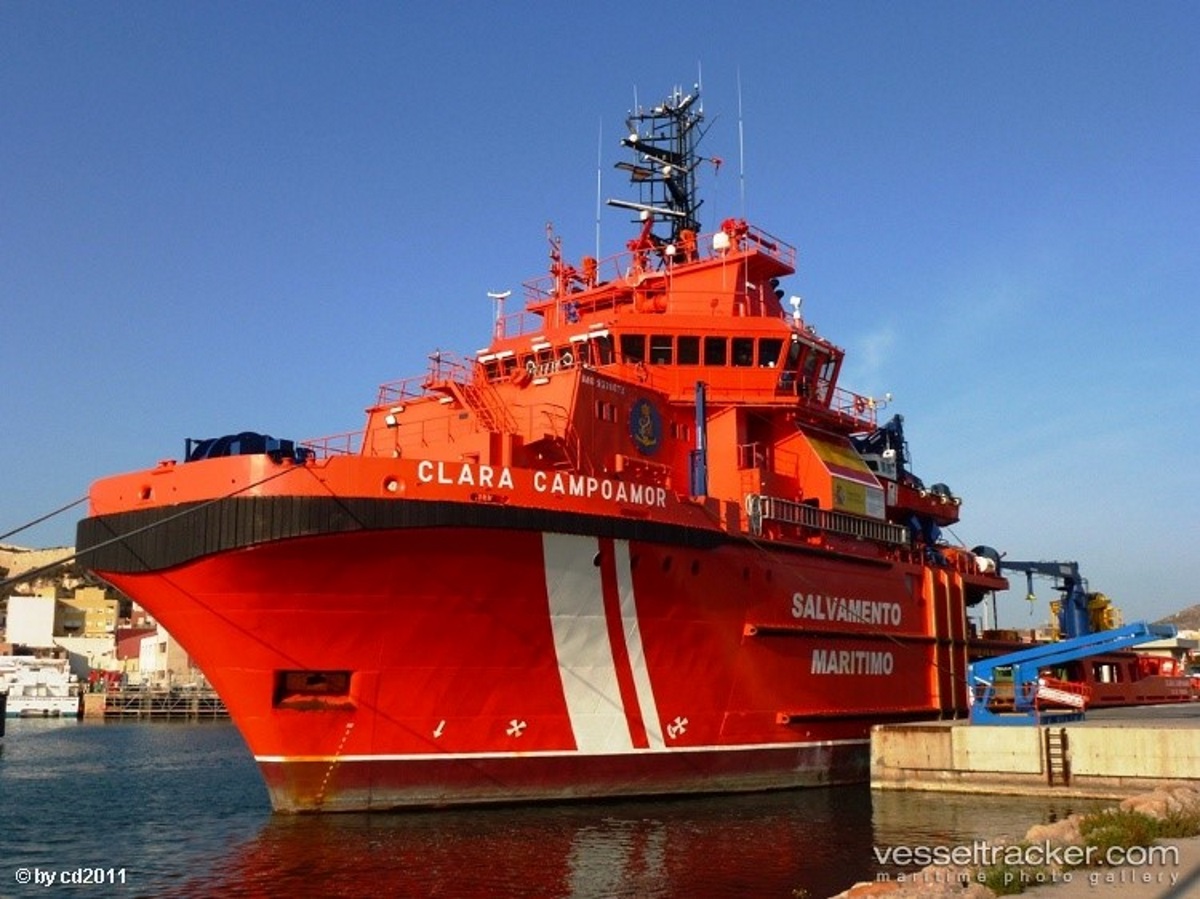 SASEMAR and ACSM team arrived in the search area on Tuesday 24 th November 2020, onboard the maritime rescue vessel “Clara Campoamor”, a multipurpose ship owned by SASEMAR and involved in preventing marine pollutions and in Salvage and Rescue operations.

In about 11 hours of subsea operations, the wreckage of the aircraft and the body of the pilot have been recovered thanks to the involvement of the electric Work Class ROV Sub-Atlantic ROV Comanche, operated by the ACSM ROV pilots and technicians.

“We are pleased of having contributed to the achievement of this important subsea recovery”, said Mr.Jose Cubeiro, CEO of ACSM. “Our cooperation with Salvamento Marittimo (SASEMAR) dates back to 2007 and up to now, multiple recoveries have been successfully carried out”. 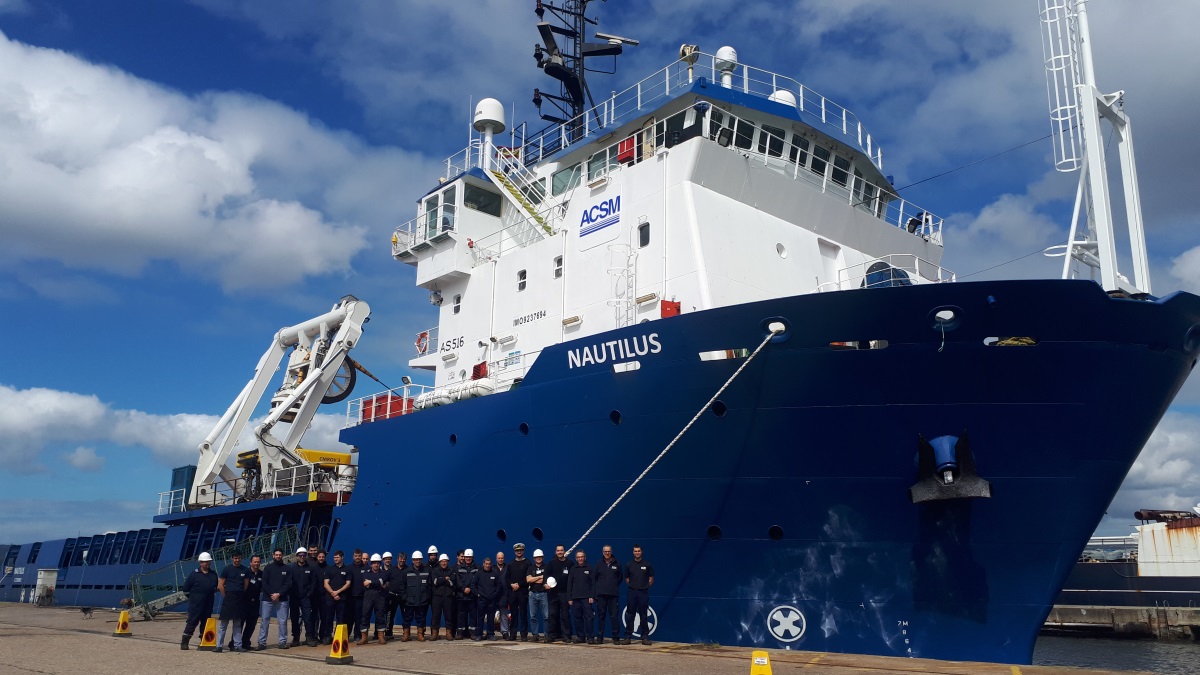 ACSM is the Spanish leading company of maritime and subsea services. The Company has Headquarters in Vigo, Spain and a ROV Base located in Naron, close to the Ferrol Port, on the Spanish coasts of the Atlantic Sea, with availability a large pool Remotely Operated Vehicles, from the light observation up to the heavy work class vehicles, from the electric to the hydraulic systems with the aim to accommodate a broad range of applications, from shallow to deep waters.