The Surveyor Interceptor ROV first commercial work for Gassco AS

MMT and Reach Subsea have just completed their first commercial project with Surveyor Interceptor ROV for Gassco AS at Knarr Gas pipeline in the North Sea. 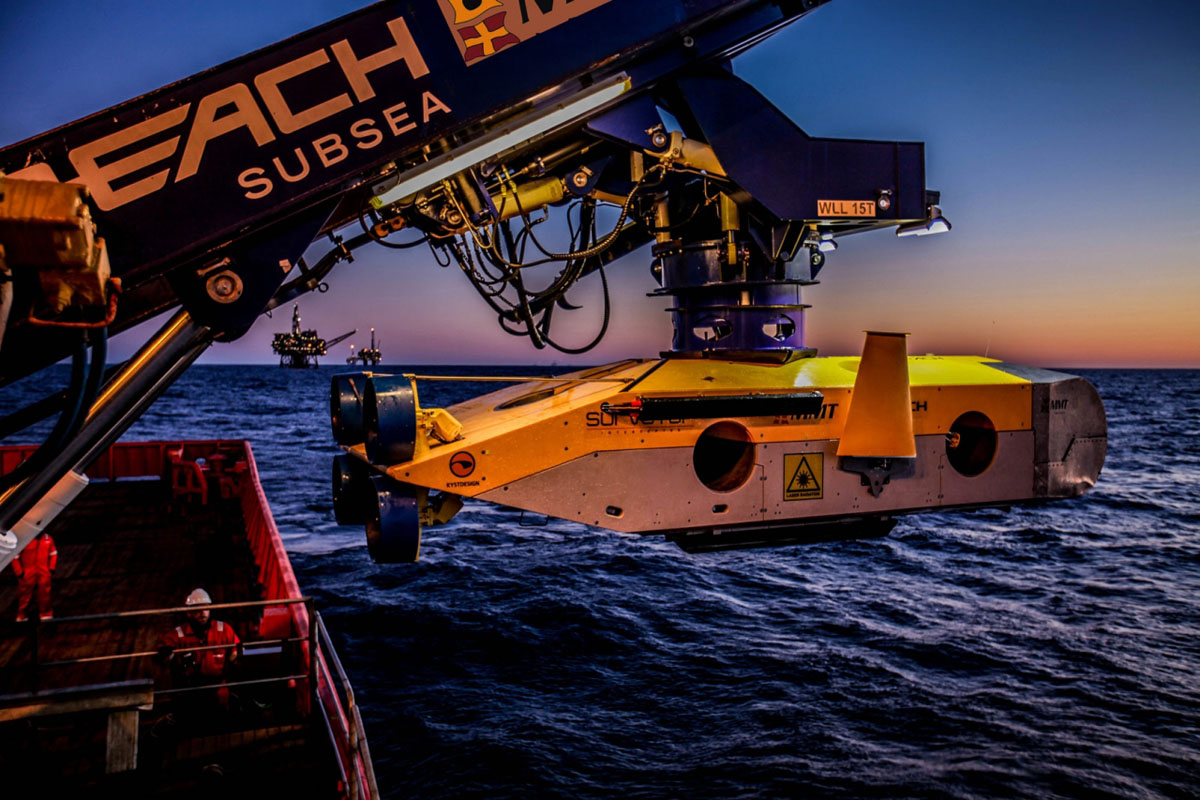 The pipeline inspection was conducted from the vessel Edda Fonn and all parties were very excited since the offshore tests conducted in 2014 exceeded all expectations. This first work was to verify that the rock berm on the pipeline was still intact prior to put a commissioning pig train and gas in the pipeline in near future. 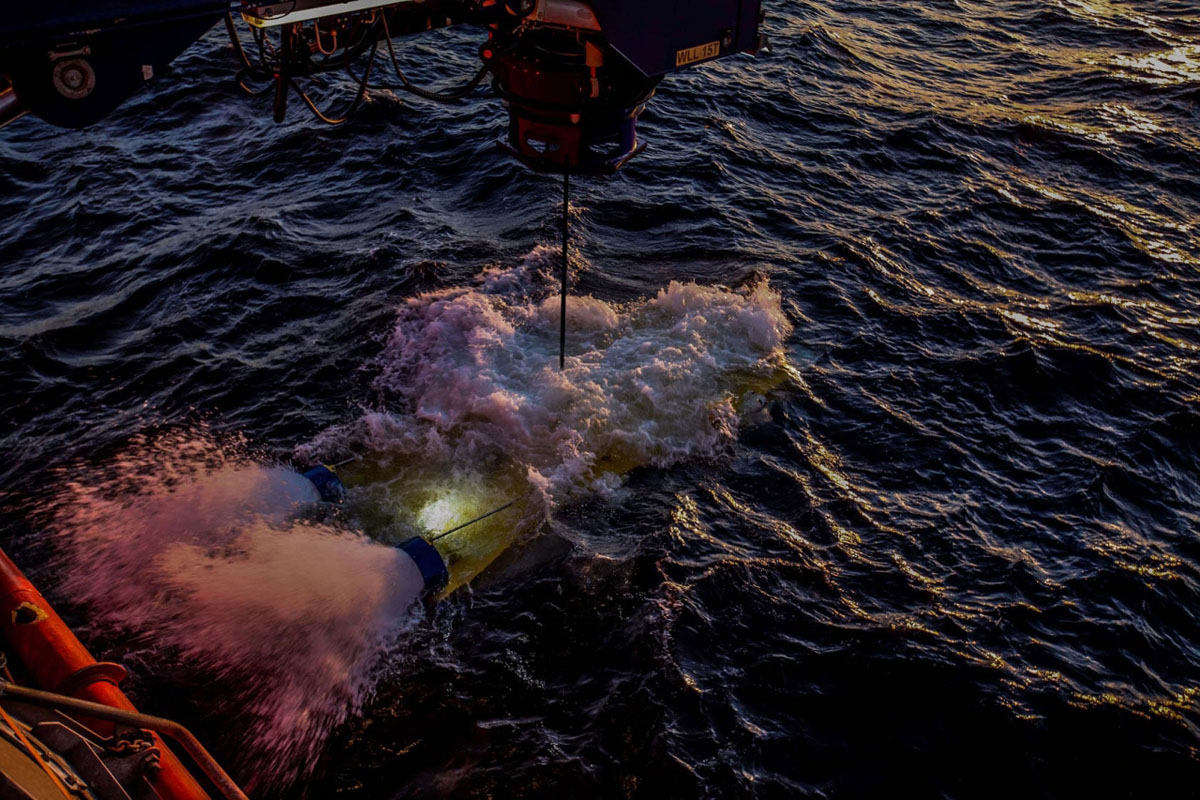 Ola Oskarsson, MMT´s founder and project manager for SROV, explains: “After the successful offshore tests on Europipe 2 last year we did some fine tuning on cameras and when we finally went to work – it was, once again, magic. The new Launch and Recovery System which was reconstructed after measurements during the sea trials performed well in sea state up to 3.8 HS. The Knarr gas pipeline, which runs from ca 400m water depth up to 140m over a stretch of 106 km, was surveyed in one go with speeds up to 4.5 knots. The Interceptor SROV swam 4-5 m above pipe and multibeam with 0.1 m gridsize and full 3d photomosaic was collected. The velocity and quality of data was outstanding and the system really proved itself. The field report was delivered 18 hours after the 17 hour survey. The final draft report was delivered 8 days after leaving the vessel. The weather had been dreadful during February and we needed to work fast in the given weather window since the pipe was ready to put in use.”


On the 1st of March, Gassco became the operator for the Knarr Gas pipeline. This first survey with the SROV reached a world record in speed with its 4.5 knots. The SROV has potential to survey in a speed up to 6 knots (beating a normal ROV inspection speed by a factor of 3 knots) but all parties wanted to hold back with this new equipment to ensure a successful survey. However, Gassco hopes that long term potential cost savings of more than 30% from normal ROV inspections can be possible as a result of using this new type of equipment and technology and smaller support vessels. This is something that should interest most operators and license holders with the current economic climate in the Oil & Gas industry, says David Rodrigues de Miranda, Asset Manager at Gassco AS.


MMT and Reach Subsea agree with Gassco´s new terminology “fast and furious” for offshore missions with this new revolutionary SROV.


Ola Oskarsson comments on the submission of his first report of the SROV: “The Surveyor Interceptor has achieved its first track record and put the record straight with this “2 fast, 2 furious” mission.