Kraken Robotics announces completion of the offshore portion of a Robotics as a Service (RaaS) contract for the marine inspection of critical underwater infrastructure, including a submarine power cable. The contract value is $0.5 million. Kraken completed the offshore survey in challenging sea state conditions, including up to 4 kts of cross current, by using the KATFISH™ high-speed towed synthetic aperture sonar (SAS) system coupled with Kraken’s Automated Launch and Recovery System (ALARS). 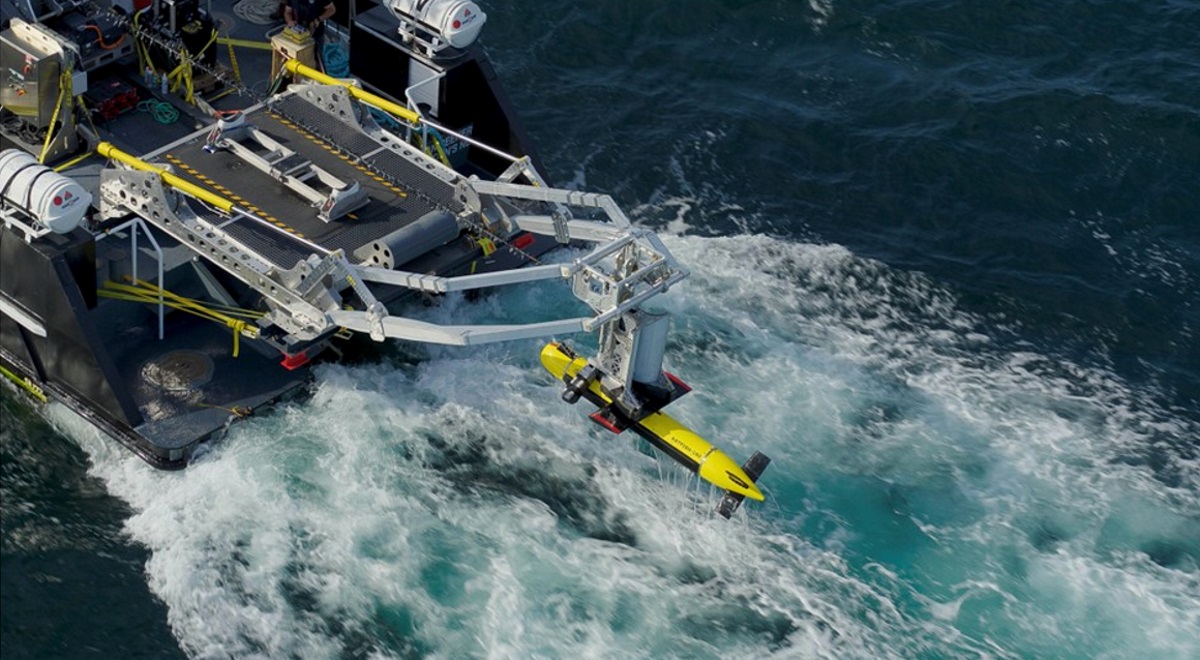 “Synthetic aperture sonar is rapidly being recognized as the next standard for commercial offshore activities such as seabed survey, pre-route surveys, and infrastructure monitoring, due to its high resolution and high speed capability,” says Moya Cahill Executive Vice President – Services, Kraken Robotics. “We are expecting an accelerated adoption across the Oil & Gas and Offshore Renewable sectors as we introduce our military-proven COTS solutions into the commercial market. Following on from our notable European defense industry successes, we will be mobilizing SAS assets in Europe meet this rising commercial market demand for 2023."