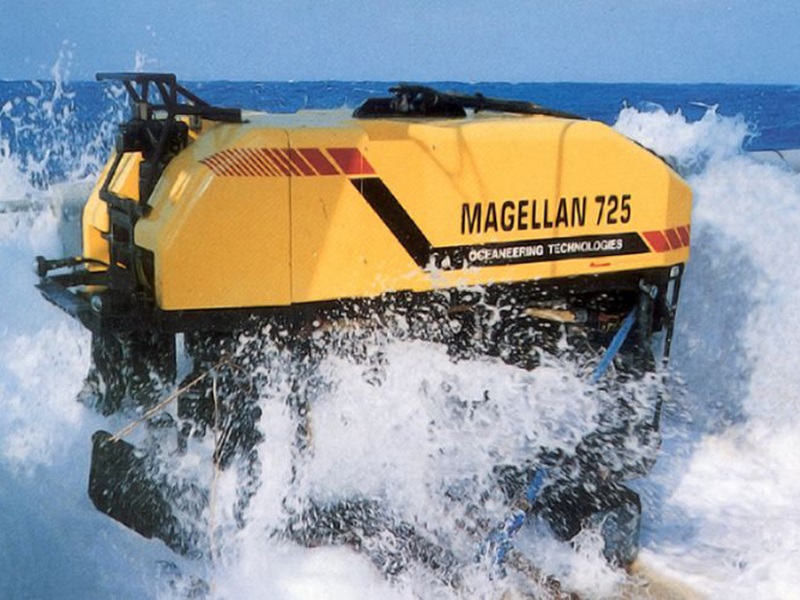 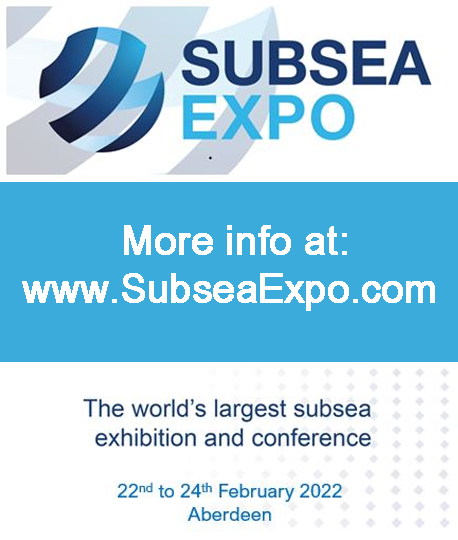 These vehicles contributed to several historic projects, including the successful recovery of the lost
Apollo “Liberty Bell 7” space capsule from the floor of the Atlantic Ocean and live-streaming video from the Titanic.

The relaunched two-body ROVs will be designed for ease of maintenance in the field and will offer a
complement of suction samplers, mini box cores, push cores, sample storage, high-resolution video, extensible lighting, CTD, water sampling capacity, and other interchangeable sampling tools. The ROV depressors will be fitted with battery arrays for auxiliary power at depth.

A separate proposal to upgrade the Ocean Explorer 6000 Towed System as a dedicated science platform has been consummated with another manufacturer of advanced undersea systems. The rebuild will integrate precision control, high maneuverability and turnaround, autonomous fault management, a multibeam echo sounder (MBES), GPS, high-resolution cameras, and biogeochemical sensors.

When relaunched, these vehicles will contribute significant capacity for deep-sea biophysical sampling, seabed mapping, exploration, habitat surveys, and scientific research for several Global Oceans projects, and will be made widely available to the international ocean science community for research and for training the next generation of ocean scientists. 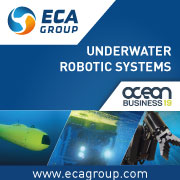 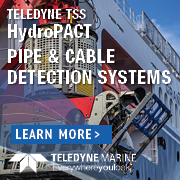