The Royal Navy of the Netherlands have acquired 7 SEMA ASW training targets from RTsys, at the very beginning of 2021. The first two targets have been delivered in September, and after training with our ASW dedicated team, the Royal Netherlands Navy have just communicated about their successful experience in the following article: 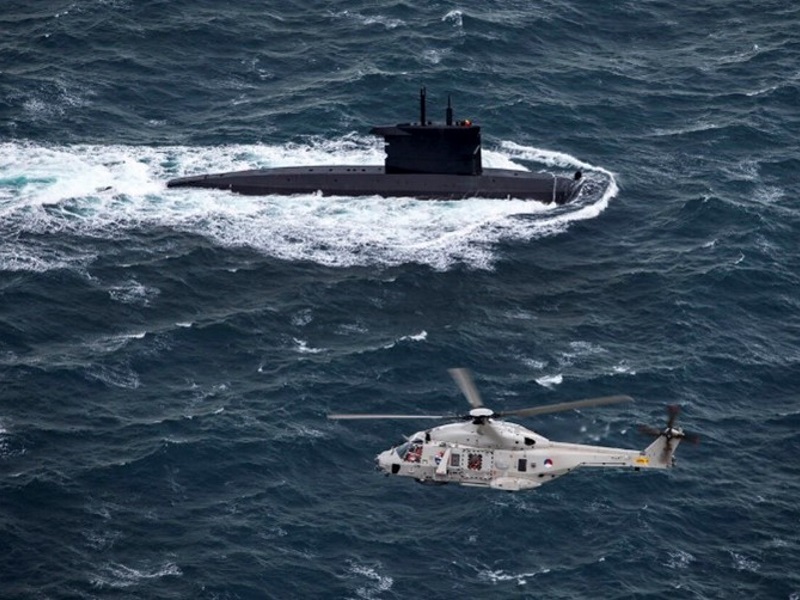 https://magazines.defensie.nl/materieelgezien/2021/07/06-asw-oefendoel
The translation in English gives the below highlights :

ASW Training Target replaces expensive submarine in exercises
Tracking down enemy submarines is an important task for both frigates and helicopters of the Royal Netherlands Navy. However, training staff is expensive, likewise the training time with submarines is limited and also expensive. A new Anti-Submarine Warfare training target addresses those problems.

More than 2 meters long, the orange practice target that appears underwater as an actual submarine of several tens of meters long. A submarine fighter gets a lifelike image on the sonar equipment. The target responds realistically to broadcast pings. Four years ago, Captain-Lieutenant Commander Björn Kerstens asked for such a practice target. “It's fantastic that they are here now”, says the commander of Zr.Ms. Van Amstel just before the ship starts a sailing period of 3 months.

Usefulness and necessity
The Navy waited a long time for the anti-submarine training targets. The system aims to enable low-cost, realistic and accessible training anywhere in the world for operators of the low-frequency LFAPS sonar on the Van Amstel and Van Speijk and the HELRAS sonar on the NH90 maritime helicopters. “The drone simulates a submarine during training. They are relatively cheap, portable, reusable and give a realistic acoustic response within their peripheral frameworks," says Captain-Lieutenant Commander Paul Dröge, Head of the Underwater Combat Technology Bureau. Crew can analyze their training.”

Race against the clock
The sailing period of Zr.Ms. Van Amstel was set as a hard deadline for the project. The Factory Acceptance Test (FAT) and Sea Acceptance Test (SAT) had to be successfully completed, the operators trained in programming, maintenance, deployment and retrieval of the underwater drone. The drone had to be delivered operational before departure. “It was exciting whether it would work,” says Stefan Schut, underwater combat technology employee at the DMO and technical advisor for this project. “History shows that something unexpected always happens during a purchase process”

But not ‘always’ as RTsys confirmed its professionalism by respecting every requirement’s line and successfully complied to deliver the SEMA targets on time in Den Helder !